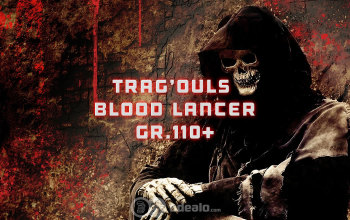 As you might be aware, Inarius Necromancers (view build details) were faced with an immense nerf after the recent hotfixes. The proc coefficiency on Bone Armor was drastically lowered (basically the ratio at which Miranae would deal its' damage), and Inarius set, despite still being fun, viable, and easy to play is far from being the Top Necromancer build. One would wonder, how did that "fix" the Necromancer class, if soon after the nerfs they are hitting even higher GR records using yet another Corpse Lance build.  This time we would like to present the Trag'Oul Blood Lancer build, which apparently is the most robust build in the entire Diablo 3 game.

Best builds for all classes in Season 12 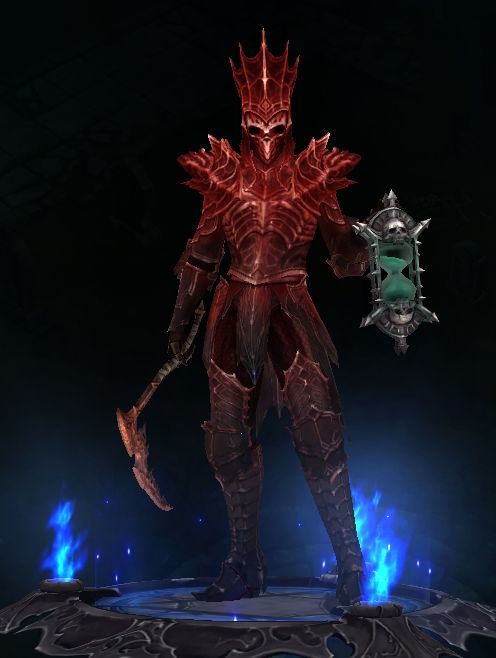 This build is based on the incredible damage boost to all abilities that cost your life. The extra health and healing will also help you stay alive while dealing damage. The set is somewhat similar to Inarius Set, as it increases the damage of many different spells and abilities, allowing players to choose the playstyle they find interesting.

We will be focusing on the Blood Lance build, which has the highest damage potential, allowing players to clear the highest Solo Greater Rifts compared to all other character classes.

The core DPS ability of this build is obviously the Blood Lance. It is increased by 3300% from the six pieces set bonus, and additionally by Krybin's Sentence, Trag'Ouls Corroded Fang and Reilena's Shadowhook. With Trag'Oul's Set we will be using a one-handed scythe and a Phylactery. This will give you additional maximum essence from the off-hand slot, as well as increased attack speed (compared to the two-handed version) allowing you to deal much more damage while in the Land of the Dead. 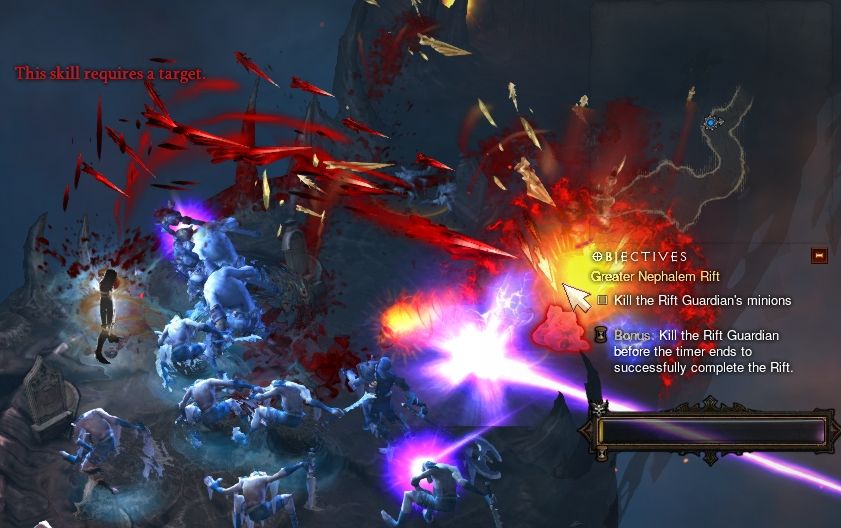 This build's toughness is based on high life pool and very efficient healing from Trag'Oul's Set bonuses. Also, extra damage reductions will be added from Dayntee's Binding belt (you have to remember to apply the Decrepify curse) and Unity ring (solo only). It's also essential to find a proper balance between consuming corpses with Devour ability and keeping them for DPS purposes.

We are open to suggestions, mainly on how to make this build more casual friendly - after all, it's neither fast or effective on lower difficulties. If you also have any requests for different builds feel free to leave a comment below.