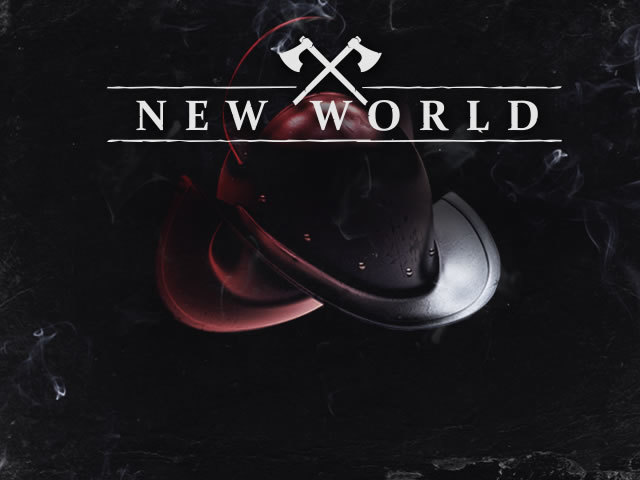 VOLUME
DISCOUNTS
UP TO 2%

check them out
Seller: By: SSCNLTeam595.0

VIEW ALL OFFERS
Seller: By: DigitalPunk294.7

New World is one of the most promising modern MMORPGs scheduled for release in the upcoming years. The game is being developed by Amazon Game Studios and has undergone some major changes and adjustments since the first tests; the devs have even decided to push it back to the alpha testing stage after listening to testers' feedback, which is a good thing as developers who listen to their customer base are a rare breed these days. It is set to be released in early 2021 if no further delays happen (fingers crossed).

New World is set in the 16th century and players assume roles of colonizers of a previously unknown landmass discovered in the Atlantic Ocean. At first, the game was designed to be a "standard" sandbox MMO with all the features that come with such titles, like New World Market being fully player-driven, or crafting being the only source of gear, and so on. Currently, more quests and end-game PvE content is being added, so we can assume that the New World will be a Sandpark game, which is a hybrid between sandbox and theme park MMOs (ArcheAge is a good example of such a game). Some of the more interesting New World's features include (please note that some of these are subject to change as the game is still being developed):

We are happy to announce that we have opened our New World Market which will allow you all to Sell, Buy, and Trade all kinds of Amazon's New World assets for real currency. If you have registered already, you have full and completely free access to all of our New World Offers; if not - don't waste your time and register right now to join our rapidly growing New World community! We guarantee that all transaction offers featured on our site are posted by thoroughly verified sellers and that the in-game services provided by them are of the highest quality. Odealo is, by far, the most secure real-money trade hub where you can quickly purchase New World Assets in almost unlimited quantities.