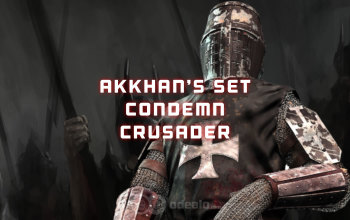 Akkhan's Condemn Crusader is the Top Tier build for its' class. While still one of the best builds in the game, it's currently tied for the first place with the Sweep build based on Roland's Legacy set. This set was so powerful, it wasn't buffed in Patch 2.6.4, yet it still remains in the very top few builds in Diablo 3. 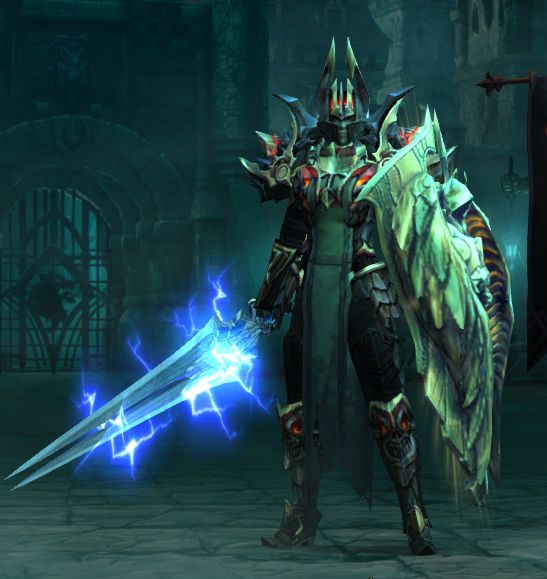 The entire build is based on the Armor of Akkhan set which provides the following bonuses:

Akkhan was the best set in the game in previous patches. It left the majority of other sets and builds far behind in terms of high GR pushing, and it was left untouched in Patch 2.6.4 so that other builds can cope up with its' immense capabilities.

The build's mechanics revolve around Akarat's Champion spell, which provides terrific offensive and defensive bonuses. Because of relying on the skill to be able to deal any damage, the most important attribute on your gear is Cooldown Reduction. If you are using Hexing Pants of Mr. Yan (as recommended in this guide) you will have to remember to be always on the move, otherwise, you will be losing a lot of DPS.

Have fun with this build - we certainly did enjoy it ourselves. And see you soon in the world of Sanctuary.

If you have any ideas on how this build could be improved, or if you belive this is not precisely the best Crusader build in Season 16, please let us know in the comments below. We are open to feedback and constructive criticism.