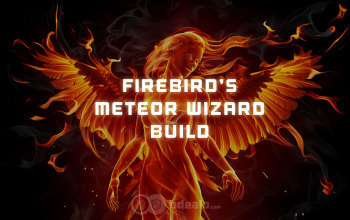 Top Tier Wizard build for Season 16 and Patch 2.6.4 based on the Firebird's Finery set

Firebird's Finery was, and still remains, one of the most powerful Wizard sets in the game. It has not received any changes in Patch 2.6.4, which was apparently required to keep a greater balance between classes and their sets. The following guide introduces an interesting variation of the Firebird's Meteor build, which is based on Channeled spells and Meteor with the Meteor Shower Rune. It's inferior to the Star Pact version of this build but still offers formidable firepower. 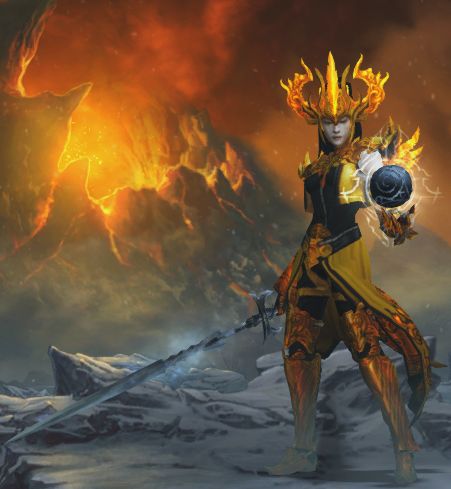 The entire build is based on the Firebird's Finery set which provides the following bonuses:

The Firebird's set causes different sources of Fire damage to apply a stacking debuff on enemies. Applying this debuff by three different skills simultaneously Ignites enemies. Each ignited enemy increases your damage by 200%, stacking up to a total of 4000% increased damage, while Ignited Elites grant the maximum buff instantly. There is a popular strategy to always keep an Elite alive and "carry it along" when Rifting to have 100% uptime on the maximum buff.

This build allows you to ignite monsters by using simply channeling the Arcane Torrent - Flame ward skill. With Etched Sigil equipped Meteors will be cast automatically, and the summoned Familiar will act as your third Fire damage source. This makes this build extremely powerful and easy to master. It allows players to learn the Firebird's set's mechanics and enjoy the game at the same time.

If you have any ideas how we could improve this build, or if you believe the Firebird's Finery Meteor wizard is not suitable for this title, please let us know in the comments below.