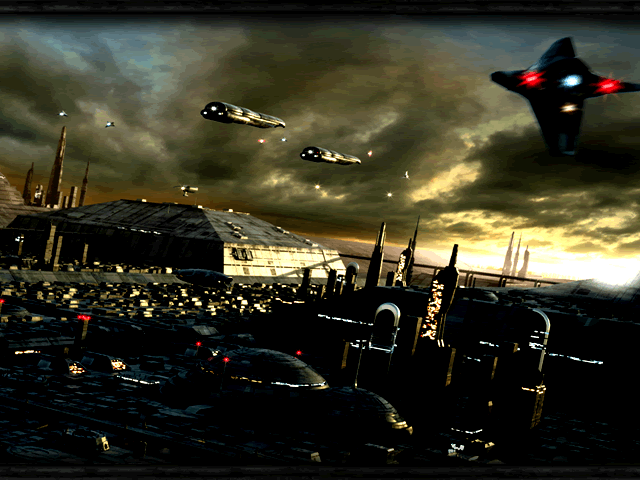 VOLUME
DISCOUNTS
UP TO 2%

check them out
Seller: By: DigitalPunk294.7

There are many MMORPGs currently available, but pretty much none of them are based on a franchise even remotely as popular as the one that SW: TOR is based on - The Star Wars (the only exception being, of course, Star Wars Galaxies set in the same Universum; even the mighty World of Warcraft isn't even close to SW when it comes to popularity and impact on pop culture). Star Wars: TOR, developed by BioWare, the studio responsible for titles like Baldur's Gate or Mass Effect, was released at the 20th of December 2011 and received several content expansions since then. Its popularity is based on not only the Star Wars franchise legendary status but also on, unique for MMO's, story-driven gameplay with a lot of well-written characters. Playing The Old Republic is almost like reading an interactive novel with a very dynamic, exciting, and sometimes flashy plot. If you have not tried SW: TOR yet, don't waste your time, and Buy it!

Star Wars: The Old Republic takes players, as the name suggests, to the times long before the Galactic Empire and the Rebellion, the times when the Sith Empire was a constant threat to the Republic. As a Player you have a choice of joining one of two factions: the Old Republic or The Sith Empire (both of those factions have different and very complex storylines - one of the main strong points of the SW: TOR), and picking one of eight classes (Jedi Knight, Jedi Consular, Smuggler or Trooper on the Republic side, and Sith Warrior, Sith Inquisitor, Bounty Hunter or Imperial Agent on the Sith side). Every Player Character gets his own Starship for exploration, traveling and fulfilling missions. During his journey, Player will come across many NPC's that could become his companions and assist him during future adventures. As every good MMORPG, SW: TOR has a very complex economy based on so-called Credits with are the official mean of trading in SWTOR. They are used for transactions, equipment maintenance, purchasing gear etc, so every player needs a hefty amount of them! Farming them is often a repeatable, and boring task that could discourage everyone, that is why Odealo.com have decided to come and meet SW: TOR's players'expectations by giving them a Buy, Sell, and Trade on the most secure SWTOR player-to-player marketplace with the use of real cash. Odealo supports trading on all available game servers in SWTOR, making it one of the most popular marketplaces for SWTOR Players.