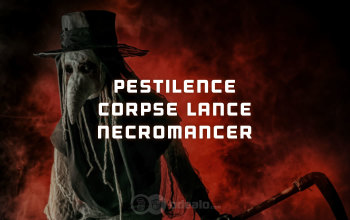 Patch 2.6.4 redefined the entire Diablo 3 end-game tier lists. Currently, Necromancer appears to be overall the weakest of all the classes, where the currently Top Necro build is nearly ten Greater Rift's levels below other classes. Pestilence Set was one of the best in the previous Patch, and hence, received no buffs in 2.6.4 letting other classes surpass it. However, Pestilence Lancer is still a very enjoyable build to play and can reach Greater Rift level 110 and higher with proper gear. 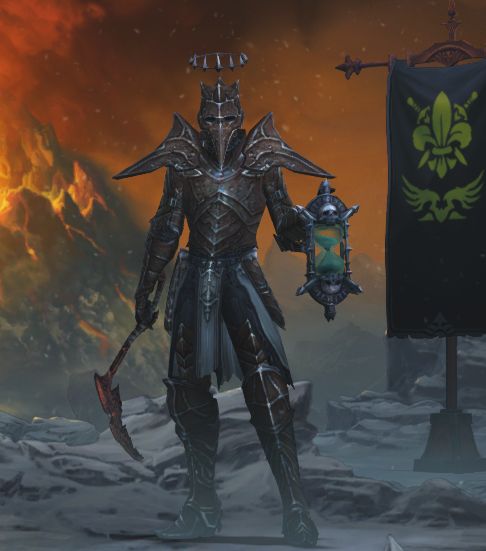 The entire build is based on the Pestilence Master's Shroud set which provides the following bonuses:

After the major redesign of Pestilence set which made it empower Corpse Lance and Corpse Explosion skills, Pestilence became the best Necromancer build for solo GR pushing. While it can be potentially powerful with all the skills, Corpse Lance gives the best results and the provides the highest DPS Output.

The mechanics of this build are rather simple. Use Corpse Lance to kill enemies; you can also consume corpses with Devour skill to regain some Life, which with the Pestilence set first power, will also cast a Corpse Lance. When facing Elites and Bosses pop Land of the Dead and Simulacrum for immense damage bonuses. Extra corpses can also be generated by Blood Rush with the Molting rune.

If you have any ideas on how we could improve this build, or if you believe that some other Necromancer build is better, feel free to share it with us. We will make sure to make a guide about it and credit the author