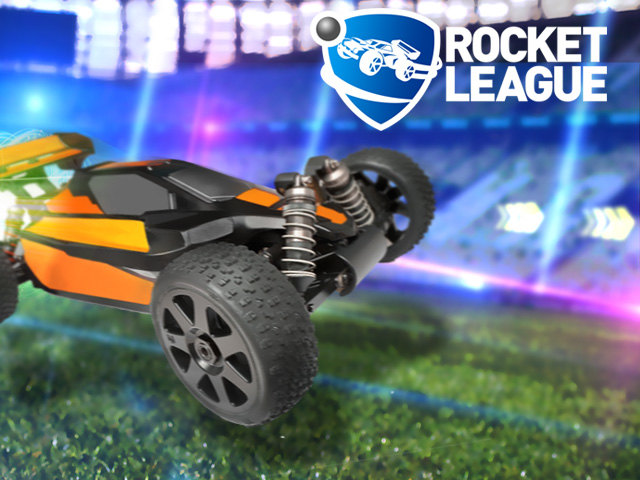 Key is a type of Rocket League Items that are used to open Crates for valuable randomly chosen rewards. Keys can be bought from the in-game marketplace, as well as, traded with other players. When it comes to buying them from the official store, they come in sets of 1, 5, 10, and 20 with small discounts the more you buy. Keys, once obtained from the Psyonix store, can't be traded for seven days, so if you are looking to get them to trade for Items with other players, you should consider buying them from other players. At the same time, Keys bought from regular players are usually cheaper.

Keys are currently the official in-game Currency, which determines price of all Items and is the primary mean of exchange in Rocket League (on top of the standard "Barter trade" which is also very common). However, Keys are scheduled for removal on December 3, 2019. They will be replaced with a new Currency called "Credits". This is done because of global trends that are looking to limit gambling in online gaming done via Loot Crates/Boxes etc. which have randomly generated rewards with low odds of getting valuable rewards. Credits will allow players to obtain specific Items from Item Shop or build Items based on Blueprints owned, or purchase Rocket Passes. While we are yet to find out if this is a change for good, Rocket League Keys will always be remembered for having played a big part in Rocket League's history.

There are two types of Keys in Rocket League which are the standard Keys, and Decryptors. They are used for the same purpose - to open Crates, however, they are obtained from different sources and Decryptors, nor the Items you obtain using them, are tradeable.

Rocket League Key is the most tangible type of Goods in the game. It's used to trade for the most expensive Items and can be considered the primary in-game currency. RUsing Rocket League Keys is a gamble, making it even more attractive for gamers, you should try it out while it still lasts. Getting what you want, usually requires players to spend plenty of Keys, or be extremely lucky. With such a system, if you really want to try your luck, it's best to buy cheap Rocket League Keys from other players (they can approximately 30-40% cheaper than when compared to the in-game Store) and give it a shot. Odealo is among the most secure markets for Rocket League Keys, where all offers are listed for sale by regular players. With dozens of sellers around, you can expect the best prices, fast delivery, and RL Keys are always in stock. Join Odealo's Rocket League trading community today, and Buy, Sell, and Trade in a secure and friendly atmosphere. Odealo supports trading for Rocket League Keys on all available platforms including PC Steam, Xbox One, PS4, and Switch. Go to Odealo to buy your cheap Rocket League Keys.