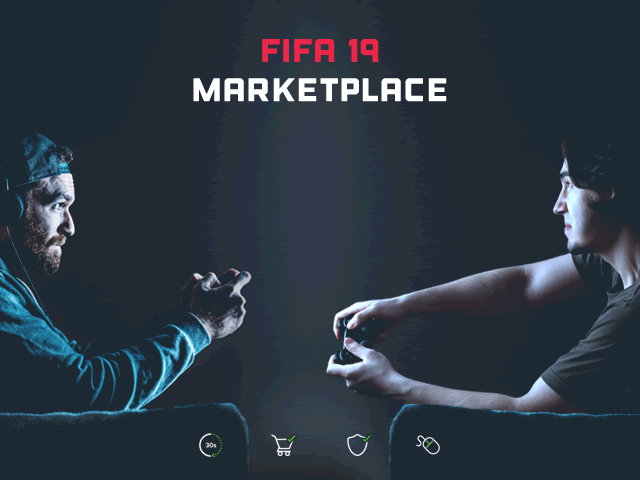 VIEW ALL OFFERS
Seller: By: SSHellenwong364.9

FIFA Ultimate Team, a sports game developed by EA Vancouver and published by EA Sports on 28th of September 2018 is the 26th reiteration of the legendary Football (or Soccer if you are American) sports game available for PC, PS4 and Xbox One. One of the best Football Players in the world - Cristiano Ronaldo was chosen as the newest FIFA FUT Ambassador, and the renowned composer Hans Zimmer was hired as to compose the game's main theme. The game features a new Active Touch System which overhauls the in-game controls and the Timed Finishing which lets the player choose the perfect moment to shoot the ball. The other new features include the 50/50 system which determines the probability of a player winning or losing the ball, and the Dynamic Tactics system, which lets the player configure multiple strategies and switch between them during a match, furtherly adding to the strategic aspect of the game. Besides the new mechanic additions, the FIFA also features new content which includes the UEFA Europa League, the UEFA Champions League, and the UEFA Super Cup; adding these features was possible because of licenses previously held by Pro Evolution Soccer have expired. The game, just like the previous versions, features Coins as the main in-game currency, that can be exchanged for a Bronze, Silver, and Gold packs. Those packs contain Player Cards which are essential for every Player's team roster, which makes them very desirable by the community (because who wouldn't want to have Lionel Messi or Christiano Ronaldo, or both of them in his dream team?).

Odealo is a secure online marketplace FIFA Ultimate Team which allows trading in all versions of the game (FIFA 18, FIFA 19, FIFA Mobile, and more) on all available platforms including PC, PS4 and Xbox One. If you are looking for a safe FIFA Ultimate Team marketplace, where you can Buy, Sell, and Trade with the use of real money with other legitimate players, you are at the right place.