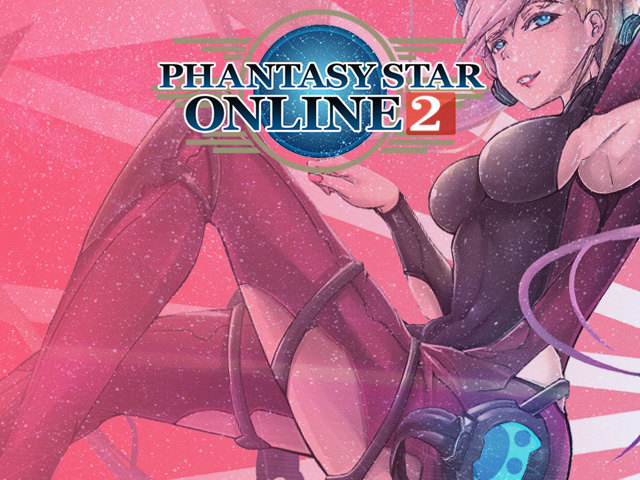 Phantasy Star Online 2 is a Free-to-Play Massively Multiplayer Online Roleplaying Game developed by SEGA and available for Nintendo Switch, PlayStation 4, PlayStation Vita, and PCs. Originally, it was released on July 4th, 2012 (in Japan), but has officially reached western markets just recently; the PC version is officially available in North America since May 27th, 2020. The game offers a plethora of features known from other similar titles but expands many of them and alters some others so that they fit its free-2-play model; For example, to access PSO2 Trading systems fully, players need a special 3-day pass or a premium. Unlike some of the more recent MMORPGs, Phantasy Star Online 2 utilizes a well-known-and-loved class system (with some interesting twists). On the current NA version of the game, players have access to 9 out of 12 known PSO2 Classes:

Now, about the twists to the class system hinted above: To make gameplay more diverse and interesting, POS2 has introduced a dual-class system that allows players to choose their Main and Sub-classes. Both os these can be freely swapped for any of the other available classes. This means that you can level all 9 classes on a single character. The only thing that limits this is a restrictive tech tree resetting policy (which is another feature, alongside PSO2 Trading, designed with the game's f2p model in mind) - resets are often associated with paying Real Money unless you get a special free reset. This is why you should always consult experienced players and/or build guides before allocating any of your skill points (check out our PSO2 Articles section for detailed guides about all popular Class setups, complete with Skill choices and gear suggestions).

Trading is an inherent part of an MMORPG and PSO2 is no different. Sadly, access to the main in-game PSO2 Marketplace is hidden behind a paywall in the form of premium and the only free way of accessing it is through limited-time passes. This makes playing without premium quite challenging, as it gives premium players an advantage. Luckily, there are things even more advantageous than unlimited access to the PSO2 Player Shops, and deals that can be found on Odealo's Phantasy Star Online 2 subpage are definitely among them. Odealo is a rapidly-growing online PSO2 Marketplace and a great alternative to the game's AC shop. Thanks to PSO2 Assets that can be purchased via our site, you will be able to compete on par with the most dedicated hardcore players and your real-life obligations will no longer limit your ability to play on the highest level (by investing into the game through our site, you will be able to focus on the most important aspects of gameplay without ever worrying for money or gear). All transactions made under our agency are perfectly safe, thanks to our thorough verification systems. We guarantee that our prices are the lowest in the business, so you will always find a perfect offer. If you are a seller, don't hesitate to contact us and start a mutually-beneficial relationship. We guarantee that your sell offers will attract the attention of players. Don't hesitate, join our rapidly growing PSO2 community as a buyer or a seller (or both) and take advantage of our quickly-developing platform!