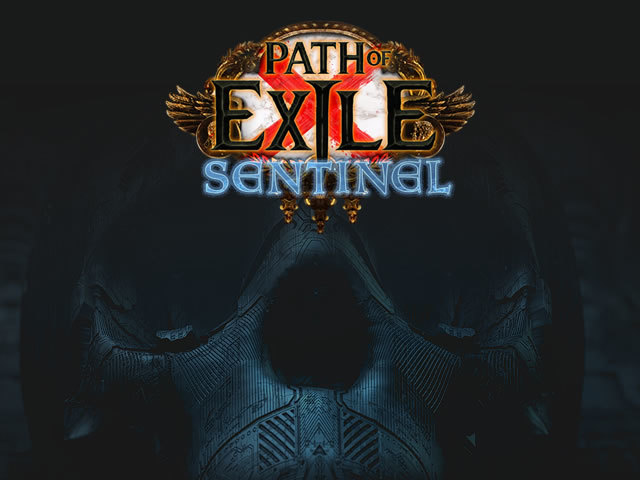 Optimization is the key to success in Path of Exile. The optimal Character Build, supplemented with the optimal gear is what allows players to speedrun through the most challenging content the game has to offer. Build and Gear is not all, however, and there are a few more things that can (should) be optimized (maximized) to achieve the best possible results. Gems are definitely among these things. To maximize the Gem's efficiency, you can use Poe Gemcutter's Prisms on them. Doing this will increase its quality by 1%. Gemcutter's Prism is used on Skill Gems to improve their Quality.  The maximum Quality of a Gem is 20%, so you need 20 Gemcutter's Prism to turn your Gem to the highest level. If you want all your Gems maxed out, you can buy Gemcutter's Prism (often referred to as GCP) on the Odealo marketplace. Odealo allows trading with real money for Gemcutter's Prisms which are offered here by regular players You can find Gemcutter's Prism for sale on all the platforms available including PC, Xbox One, and PS4.

There are two main ways of "spending" your Gemcutter's Prisms. One of them is to simply use them on your Gems; this will raise their Quality by 1 % (doing this is not advised for gems that don't already have high Quality, as bumping Quality of a gem from 0 to 20% is extremely expensive). The second, and much more efficient, way of using PoE Gemcutter's Prisms is selling them alongside a level 20 gem to a vendor; doing this will provide you with a level 1 version of the sold gem that will have 20% Quality right from the start (please remember that this, while cheap, will cost you a lot of time required to level the gem up to 20 again). Increasing Gem's quality boosts its effectiveness, but the quality works differently with support and active skill gems (most often, the end result increases DPS in some way, however). It is also important to remember that bonuses gained from increased quality will always scale down.

One of the most proven and cheapest ways of obtaining any PoE assets is ordering them on Odealo. Here, you can Buy PoE Gemcutter's Prisms for the best price, from seasoned traders. All our offers come from verified sellers who love this game just like you do, which means that your safety during purchases made on our site is always guaranteed. Don't waste your time and funds on dubious websites, join Odealo's PoE Community instead, and engage in safe trading right from the start.