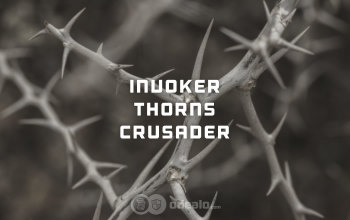 The most powerful Thorn-based build in Diablo 3. Invoker set will be awarded in the Haedrig Gifts in Season 13

Invoker is the only set in Diablo 3 that revolves around the Thorns mechanics. Unlike all the other builds, Thorns require an entirely different set of attributes on the items. Thorns damage cannot critically hit, which means the stats you were after in any other build are redundant here. Thorns Invoker Crusader is a very powerful build, which has a Greater Rifts 100 and above solo capability. It is however not suitable for party play. 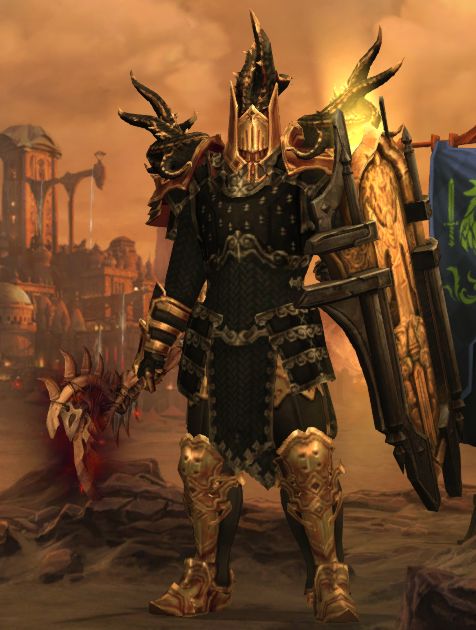 The entire build is based on the Thorns of the Invoker set which provides the following bonuses:

Thorns Invoker Crusader build is all about dealing increased thorns damage with Punish or Slash attacks. Because thorns' damage cannot crit, and each hit deals fixed the amount of Thorns damage, this build relies on very high attack speed and cooldown reduction. This build has extremely high single target damage but lacks area attacks, which makes it more suitable for high Greater Rifting, rather than Bounty farming.

If you have any ideas how this build could be improved, or if you have suggestions for other Necromancer Guides we should make, please let us know in the comments below. You can also join the discussion on our Facebook fan page.