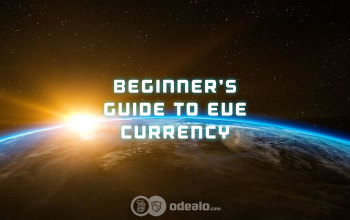 One of the main reasons EVE Online gained its' popularity is because of the complex economy system it offers to its' players. The EVE Online's Market shows a lot of similarities to a real-life stock exchange, including its very pleasing GUI (graphic user interface). The extent to which players can shape the game's world through the economy, made trading the main activity for many players.  Players can buy, sell and trade their ships, ships' parts, and items including ISK, Plex and Skill Injectors.  The latter trio makes up for the three most popular currency items on the EVE Online market. However, for more casual players, the trading system might be hard to comprehend, that's why we have decided to write this Guide. 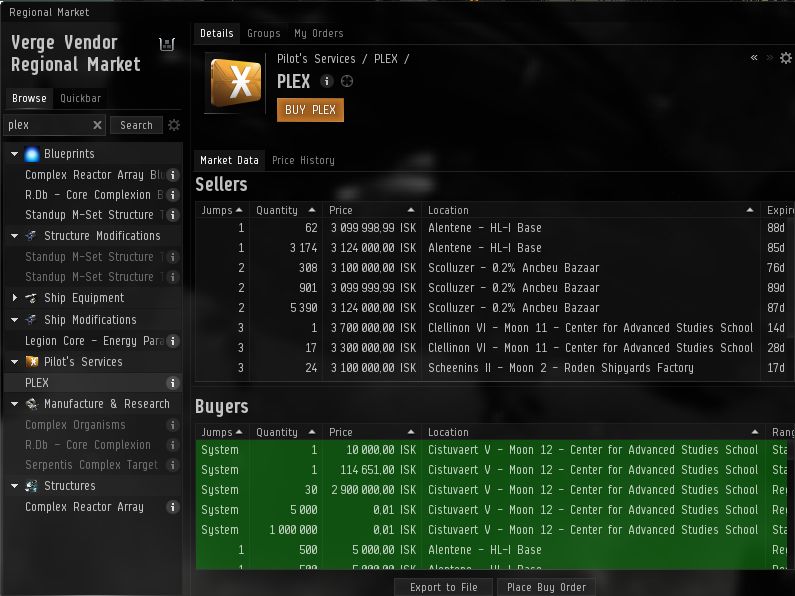 ISK - InterStellar Kredits are the primary currency in EVE Online. Players can use it to trade with one another (to buy or sell items), use it on the in-game market for ISK-based transactions as well as accept contracts between other players for services, characters or other assets.

Players can obtain ISK through regular gameplay. They can conduct several activities, while the most popular ones are:

Trivia: It is rumored that CCP Games chose this name as a reference to the Icelandic Krona (national currency in Iceland) which has the same ISO code "ISK". CCP Games, the producer, and publisher of EVE Online is a company based in Iceland.

PLEX is the second most popular currency in EVE Online. PLEX cannot be directly obtained through regular gameplay. Players commonly buy it and trade on the market to acquire fast ISK in a way that is acceptable to the game developers. PLEX can also be traded for additional game time. While until just recently 1 PLEX equaled one month of game-time, it was changed, and currently, you will get one month of game-time for 500 PLEX. However, also the price for PLEX was adjusted, and the amount of PLEX that can be exchanged for an additional 30 days of playtime is still $20.

Keep in mind that buying the game time directly is cheaper than buying PLEX. PLEX is an excellent way for more advanced players to be able to fund their adventure with the resources they earn while playing the game.

PLEX is also often used to estimate the costs of most significant EVE Online battles. It is done by calculating the price of wrecked ships, which are usually indicated in PLEX.

The number of Skill Points a single Skill Injector will grant is:

EVE Online holds a fascinating record of the number of Skill Injectors used overnight. A player named IronBank created a new character and used over 2,800 Skill Injectors (valued at that time nearly $30,000) to max out all possible skills. The character acquired a total of 473,000,000 Skill Points which is practically impossible to achieve through normal gameplay.

Apparently, it was all streamed live to advertise his business.

We hope this guide will help you get into EVE as soon as you start your adventure. We know the beginnings are rather harsh as EVE Online is a somewhat comprehensive and challenging game.

If you have any suggestions about our EVE Online guides, feel free to leave a comment below. 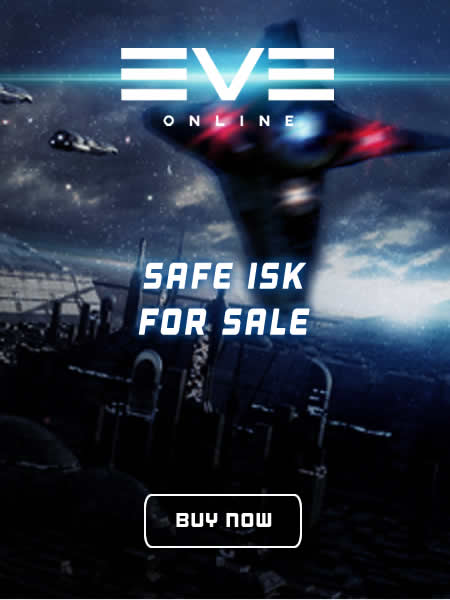