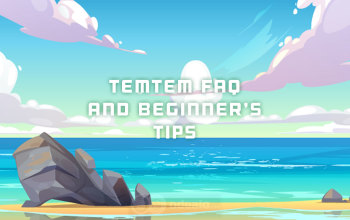 Temtem FAQ and Tips for Beginners

We answer the most Frequently Asked Questions by beginner Temtem trainers

Temtem FAQ
And Tips for Beginners

In this article, we are going to answer the most Frequently Asked Questions but beginners in Temtem. This is something you will eventually get to know by following the storyline, but in many cases, it's good to know it earlier so that you don't miss out on countless opportunities that you may come across on lower levels.

Temtems evolve after leveling up for a certain amount of times, some only in specific locations, and some like Tuwai only after using a specific item, some do not evolve at all (like Oceara). The evolution process can be canceled, during evolution press ESC on both PC and Xbox or the cancel evolution button in the bottom right corner. For different types of Temtems these are different values, for example, you will need to reach level 34 to evolve a level 5 Houchic, according to the algorithm: Houchic starting on the 5th level needs 29 level ups to evolve so 5 + 29 equals 34. Below you will find the full table with an indication of how many level ups are required for each specific Temtem evolution. (coming soon) 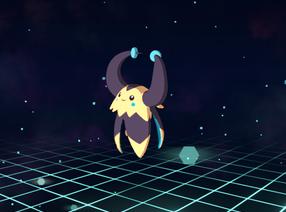 Temtems are obtained using a Temcard or Temcard+ during combat which can be used like any other Item instead of performing actions with your Temtems. Both using Balms and using a Temcard takes precedence over other actions. Therefore, do not use Temcard if you plan to use it after your other Temtem attack as a Temcard will be used at the beginning of the turn. In the early stages we must lower the HP of enemy Temtem to a minimum, then the probability of catching it increases. In the later stages, you will be able to use crowd-control (Stun, Sleep, Freeze) skills like Cold Breeze, which increases your odds of catching wild Temtems, even with a full HP or ones of the stronger kind. When trying to catch a wild Temtem you should take into consideration the level, HP, and rarity, however, on lower levels, the probability will be very high. You should always carry around a lot of Temcards, as catching Temtems always gives you a chance to find ones with perfect SVs which can be later used for Breeding, or released for extra Pansuns.

Catching Temtems is also a great way to level up your Temtems, as catching wild creatures yields the same amount of experience as knocking them down. 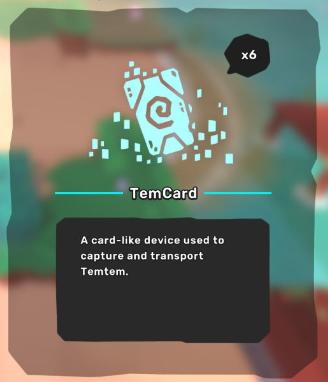 Lumas are Temtems with a different color variant, in addition, they are characterized by improved statistics in at least three categories - they are guaranteed to have at least three Perfect Starting Value Stats (SVs) at 50 points. Whenever you encounter wild Temtems, you have approximately 1 to 6000 chances of finding a Luma. You can expect them to be much more difficult to catch though, but you will not regret using up Temcard+ on those.  What also makes Luma unique is its usefulness during Breeding, as the Egg can inherit a lot more Perfect stats from it. Lumas are also considered the most expensive kind of Temtems.

How Breeding in Temtem works?

Breeding is nothing more than breeding Temtems by pairing two compatible Temtems (with matching Types and different Species). As a result of the Breeding process, you will get a single Temtem Egg, from which a new unique Temtem will soon hatch. The uniqueness of the Temtem created by Breeding results from the fact that it inherits unique features, skills, single values ​​from both parents. For the parents to be eligible for Breeding, they have to be of the same type. For example, Electric Temtem can breed with Wind/Electric one because they share the same Electric-type. Temtems have fertility value, which decreases after each Breeding by one (for both the parents), standard (and the maximum) fertility value is 8. Each SV above 45 reduces fertility level by 1, also children always have fertility level reduced by 1 relative to the average fertility level of both its parents. Due to their statistics, Luna Temtems are the most desirable for Breeding other Temtems. It's worth noting that some Skills can only be acquired through Breeding.

Breeding takes place in Breeding center on Omninesia. You should note that you can have only two pairs of Temtems breeding at the same time, as you won't be able to "produce" more than two Eggs at a time - they will have to be collected before you can Breed more. It takes about 25 minutes for a pair to Breed an Egg, and when you collect the Egg you need to put it into your active team in order to hatch it. It takes approximately 45 minutes in real-life time. 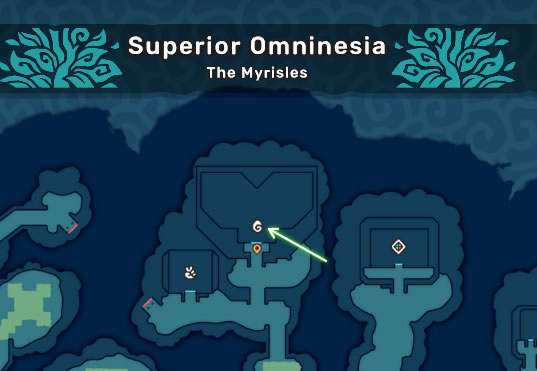 Oceara is the most iconic Temtem in the game, it's also quite powerful (mainly on the lower levels) so you should definitely try your luck of finding her. You can catch Oceara in the Aqumarina Caves location at the very bottom of the Waterfalls (there are two inside), and it is one of the rarest Temtems. The chance to meet her is approximately 5% and in order to enter the Aquamarina Caves, you will need a Surfboard. 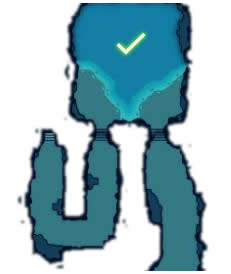 How to get the Surfboard in Temtem?

You can get the Surfboard at the initial stage of the game, to get it you have to complete the quests related to Dojo master Sophia, and finally beat her in a duel. After you defeat her will give you her own Surfboard. Sophia can be found in Arissola, she is the first Dojo master we'll have to face in Temtem when completing the storyline.

Do temtems lose exp when knocked out?

No, they don't lose experience, but only the ones that are "alive" will get experience for defeating enemy Temtems. When you fight wild Temtems you don't lose anything (except for the battle itself), but when you fight NPC trainers you can lose Pansuns if you lose.