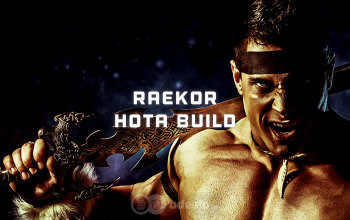 The best Barbarian build for Season 16 and Patch 2.6.4 in terms of solo GR pushing

Diablo 3's Patch 2.6.4 brought significant changes to Raekor's Set bonus damage which now increases the damage of Fury spenders by up to an astounding 27500%! This is one of the highest damage bonuses out of all Diablo 3 sets, and on top of that, it's one that can be easily reached within a matter of seconds and selected Fury Spenders can be spammed with the set's full benefit.

This is currently the best Barbarian Build for Season 16 and Patch 2.6.4, which is apparently slightly better than Charge Barb based on the Immortal King's and Raekor sets combined. I guess we will have to see over the course of the Season how it ends up. 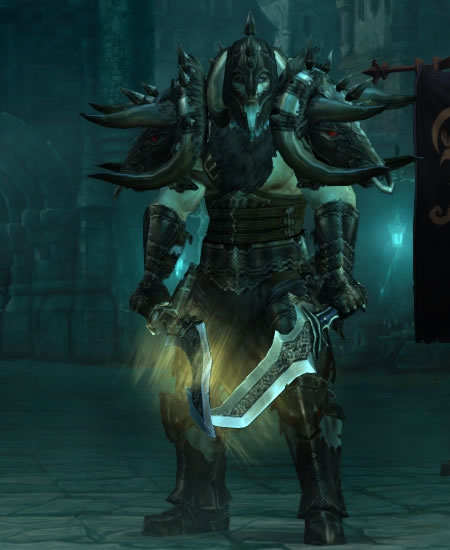 The entire build is based on The Legacy of Raekor set which provides the following bonuses:

The Legacy of Raekor is a truly fitting set for a Barbarian. It's fully oriented on raw DPS, and unlike the majority of sets in Diablo 3, it grants no defensive bonuses. Luckily, Barbarian class offers various items and defensive skills that are more than enough when pushing High-level Greater Rifts.

The gameplay mechanics for HotA Raekor are rather simple, but spamming skills mindlessly will not bring you good results (yes, for some builds it does :) ). First of all, you need to accumulate stacks for the 6 piece bonus, by Charging into enemies with your Furious Charge. After you have 5 Stacks ready, you should use your Hammer of the Ancients for maximum damage. You can lower the stack count versus thrash, as you won't need the entire bonus ready for weaker enemies, but that heavily depends on your current gear, Paragon level, and the difficulty level you are playing currently (or the Tier of Greater Rift). You should adjust it for maximum clear speed.

If you have any ideas how we could improve this build, or if you believe the Immortal King's Hammer of the Ancients Barbarian is not suitable for this title please let us know in the comments below.