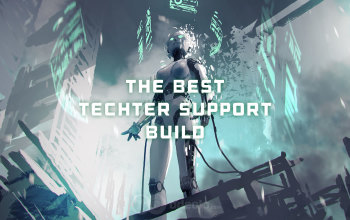 Our recommended Techter setup, which is among the top Support builds in Phantasy Star Online 2

Techter is a hybrid Class that blends Support skills with solid melee DPS and a plethora of powerful magic-like Techniques. If you are looking for PSO2 Support Class, look no further as Techter main is as good as it gets - it can CC enemies, heal and buff allies, cleanse debuffs, and keep up quite solid DPS in the meantime. Thanks to Wands, Techter's weapons of choice, the class deals very respectable AOE damage. Its second weapon - Talis, while not as powerful (mainly because of the lack of dedicated skills in the tree), provides extremely high flexibility and allows Techter to deal damage, buff, and heal from a considerable distance. In the featured build, we focus on the Support aspect of Techter and take full advantage of it, without forgoing other essentials.

Our Subclass of choice for this Techter build is Hunter, as he boosts our DPS and takes the build's survivability to a whole new level; skills like Hunter Physique, Auto-Mate Half, and Iron Will combined with Hunter's offensive toolkit turn Techter into a walking support bunker that can deal very respectable melee AoE Damage if needed. This Subclass choice makes our build a great choice for all players who want to test themselves in the support role and still be able to DPS.

As a Techter main, while in a group, you want to keep all your teammates buffed up and safe (if you will not save them from danger, the chances are they won't save themselves either). This is not the end, however, as you also want to maximize your DPS. To do this, you should try to be as efficient as possible with your buffs (refresh them as rarely as possible, without letting them run out, and position yourself in a way that will allow you to but as many teammates as possible with a single cast) so that you have more time for dealing damage. While attacking, try to take advantage of your Wand's great AoE potential and your subclass' defensive (and offensive) capabilities to stay in the heat of the fight. About Weapons: while Wand will remain your main weapon choice in most situations, don't forget about your Talis and its flexibility; it will allow you to cover otherwise unreachable places with techniques.

Our recommended setup was made for a level 75 Characters (the current cap on the English/North American server) with the Techter main class and Hunter sub-class. For the Techter's side of things, we have chosen Skills that are focused on team support, sustainability, and maximizing the effectiveness of Wands. As for our Subclass, Hunter, it is built to increase damage output and survivability. The complete Skill Trees look as follows: 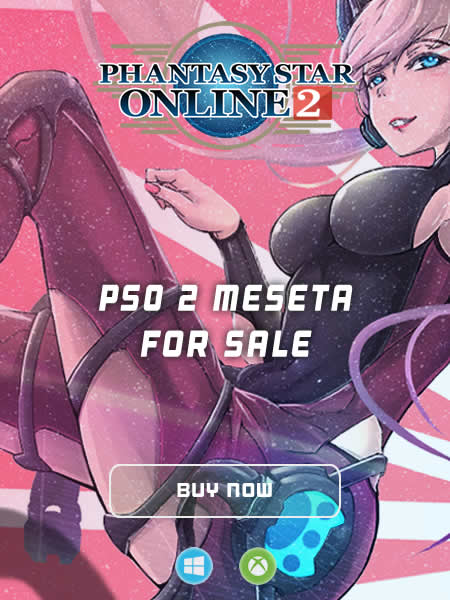