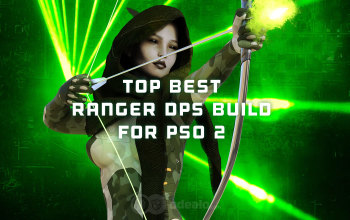 Ranger is, by far, the more "standard" ranged damage dealer of Phantasy Star Online 2 (the other one being Gunner, of course). Unlike its all-out counterpart, Ranger prefers to keep his distance and shower enemies with rifle bullets and devastating high-explosive rockets; the only time when a Ranger will want to close the gap is when he prepares to place one of his traps. Ranger's toolkit includes the before-mentioned traps that act as both AoE damage and AoE cc abilities, as well as Grenades that can stun or drag targets to the center of their influence (Gravity Bomb). His mobility is not quite on par with Gunner's but still very respectable, however, some of his skills promote a rather stationary playstyle. If there is one thing at which a Ranger really shines is ranged AoE DPS - his Launchers are extremely devastating when fired at grouped-up enemies.

Our Subclass of choice for this Ranger build is Hunter, as he boosts our DPS even further and gives us some much-needed survivability, with skills like Hunter Physique and Auto-Mate Half. This Subclass choice makes our Ranger a great choice for all players who want to try the class for the first time; It makes the build much more forgiving without gimping its capabilities.

Ranger is a versatile mid-to-long range damage dealer who excels at both single-target and AoE damage-dealing - depending on his chosen weapon. For single-target encounters, he uses Rifles, while for dealing with multiple enemies at once, he utilizes Launchers. Moreover, he brings good utility, in the form of multi-purpose grenades and mines, to the table. On top of that, he has the ability to mark his targets and thus increase the overall DPS of his group. When you play as a Ranger, situational awareness and positioning is the key; you want to make the most out of your "Stationary Fire" skills and move as rarely as possible. When marking your targets, try to mark spots that can be easily hit by both ranged and melee members of your groups - this will ensure that everybody takes advantage of the marks. Lastly, try to utilize your traps as well as you can, as each time you inflict damage with them, you will restore some of your PP.

Our recommended setup was made for a level 75 Characters (the current cap on the English/North American server) with the Ranger main class and Hunter sub-class. For the Ranger's side of things, we have chosen Skills that are focused around raw DPS, sustainability, and maximizing Precision Damage. As for our Subclass, Hunter, it is built to increase damage output and survivability. The complete Skill Trees look as follows: 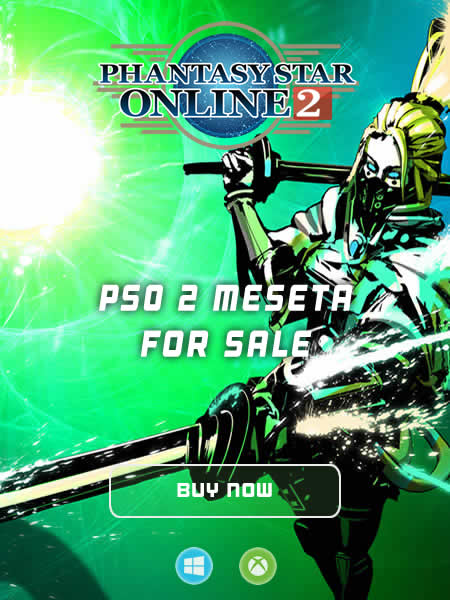