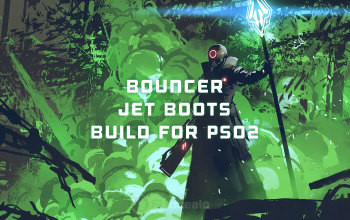 Bouncer is one of the best beginner classes in Phantasy Star Online 2. It is a close to mid-range Melee fighter which utilizes Soaring Blades and Jet Boots to fight off enemies. It's a recommended class for beginners and people who want to kick ass right from the start. Bouncer provides powerful dashing Attacks right from the beginning and its standard kit is available early making it a great class for leveling and farming low-tier content. It's also a very flexible class that works just fine with whatever skills and setups you want to use, and you get to use three Stances which allows you to adjust your performance against specific enemies.

Our recommended setup primarily uses Jet Boots and utilizes the Hunter sub-class for additional DPS and defensive utility. In general, Hunter is the most popular sub-class for most of the builds so it's no surprise we recommend picking it up for this beginner/starter build. It offers one of the highest Passive Damage bonuses and a very reliable defensive mechanics via Iron Will and Stalwart Spirit. The only downside to Hunter is that it doesn't provide bonuses to Techniques' damage. You can't go wrong with Fighter either, assuming you can afford to trade off some survivability for extra damage.

Important note:  This build idea adopts a lot from the JP version of the game and might be slightly reworked as we get to do more thorough testing for the PC version. Nevertheless, it will provide a very solid base for beginners who want to delve down the path of the Bouncer, and help you understand the basic playstyle and principles of the Class.

Bouncer/Hunter Jet Boots characters are based on pure Melee/Striking Attacks and powerful Techniques which compensates for the lack of Photon Arts. This build allows you to easily change the type of Elemental Damage you deal, by simply using a Tech of the corresponding Element (upon release) and maximize your damage against specific types of enemies and Bosses. You also need to alter between Stances, whereas Elemental Stance is your primary damage multiplier, but can also switch to Break Stance against some Bosses with breakable parts (or when you need to break something to expose your target's Elemental Weakness). In terms of damage, your core Skills are Jet Boots Focus, Elemental Stance, and Shifta Air Attack Boost. Do note that as a Bouncer, you will be attacking a lot while mid-air so this is just natural that you want these bonuses to benefit your character.

Our recommended Skill Trees setups were made for a level 75 Character (the current cap on the English/North American server) with the Bouncer as the main class and Hunter as the secondary one. Our setup uses both Bouncer's Stances, but if you feel like you are never switching them, you can skip the Break Stance (it will be most likely the one you use less) and pick up Melee Stat Ups or upgrade Elemental Stance Critical. The complete Skill Trees look as follows: 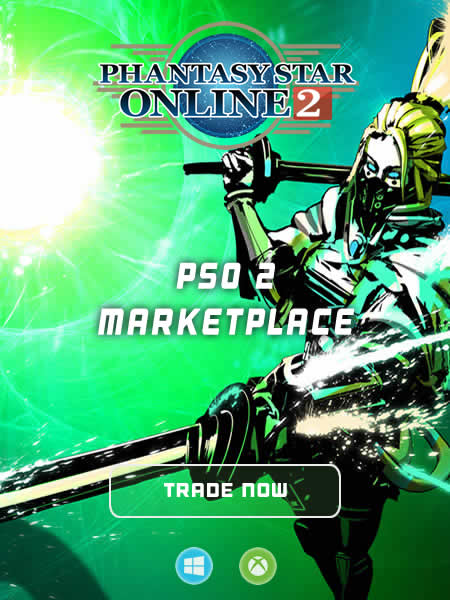