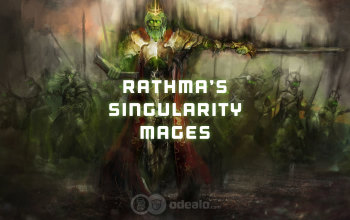 One of the best Necromancer builds for Patch 2.6.4

Rathma is one of the most powerful Necromancer class sets, while Rathma Singularity Mages is the strongest non-Corpse Lance based build for this class. It can reach Greater Rifts level 100 and above when played right. The build utilizes the 400% increased Minion damage bonuses provided by Jesseth's Arms set which combined with Rathma set bonus gives amazing DPS. It also scales extremely well with an increased number of Skeletal Mages summoned. 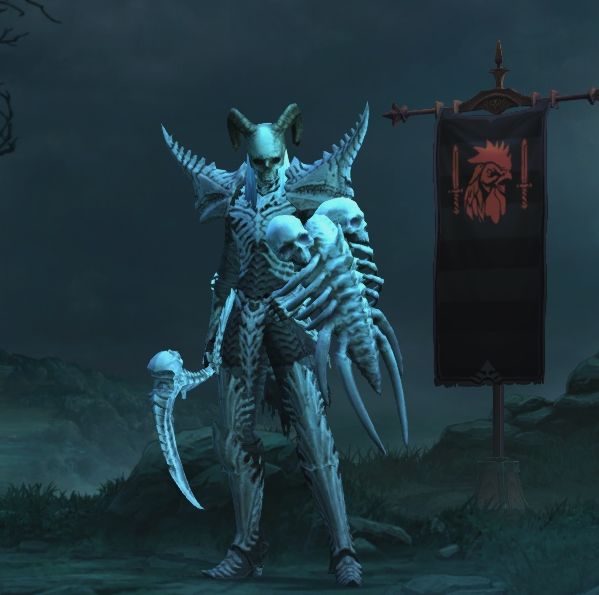 The entire build is based on the Bones of Rathma set which provides the following bonuses:

Singularity Mages Rathma build is one of the strongest out of all Necromancer builds. It is also the recommended choice for all summoner-type characters fans. This build is based on increased minion damage by each summoned Skeletal Mage. That is why the Legendary ring Circle of Nailuj's Evol is so important, it not only double the number of summoned Skeletal Mages with each cast but also increases their duration nearly tripling the number of Skeletal Mages you can have summoned at a time. On top of that, we utilize the Jesseth's Arms 400% increased minion damage after using Command Skeletons ability. It is most important to summon as many Skeletal Mages and possible and keep the Jesseth's Arms buff at all times.
Like most of the Necromancer build you will be also using Krysbin's Sentence to greatly increase your DPS versus crowd-controlled (slowed, stunned, frozen) enemies.

If you have any ideas how this build could be improved, or if you have suggestions for other Necromancer Guides we should make, please let us know in the comments below.