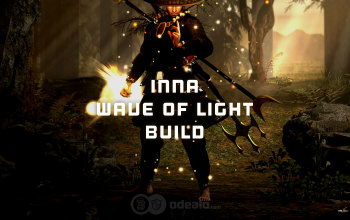 Check out one of the best Monk builds for Season 16 and Patch 2.6.4. Inna's Mantra emerges as the best Monk set after the recent changes

Patch 2.6.4 brought plenty of changes to the power of builds, and with extreme buffs to Inna's Mantra Set, this is currently the strongest Monk build in Season 16. While there are others strong builds that remain excellent choices for all the Monk players, if you want to compete at leaderboards and push the highest GR, this is definitely your go-to build. On top of that, it's very good and fast at Bounties and speed-rifting. 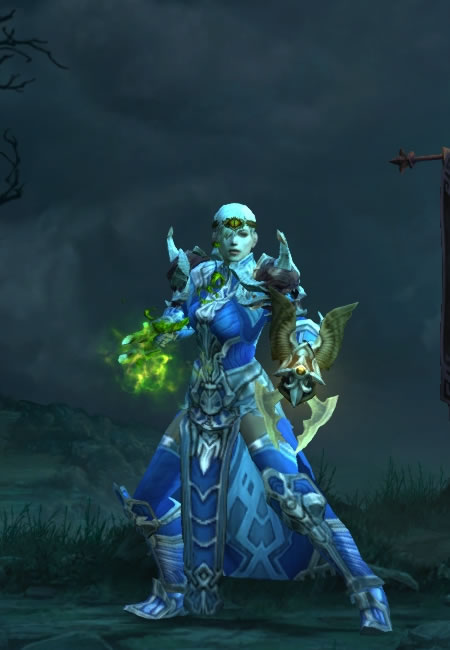 The entire build is based on the Inna's Mantra set which provides the following bonuses:

Thanks to Season 16 global event, where everyone has Ring of Royal Grandeur buff we are allowed to skip Inna's Radiance and use Convention of Elements Ring which provides:

The Inna's Mantra set is extremely powerful and versatile. Combined with The Crudest Boots it grants 7500% damage increase and all Mantra buffs, which allows you to use any skill you want, but with all available Legendaries that increases Wave of Light's damage, this is definitely the best skill choice in terms of raw damage output.

The gameplay mechanics for Wave of Light build are simple. You dash between monster packs either with Dashing Strike or Rabid's Strike passive which teleports you on Wave of Light cast, while Epiphany is active. Using Serenity with over 60% cooldown reduction makes you immune to damage over half the time spent in Rifts. This build could be played with a lot of different weapon combinations, but Kyoshiro's Blade and Rabid Strike are the best options.

If you have any ideas on how we could improve this build, or if you believe the Inna's Mantra is not suitable for this title please let us know in the comments below.