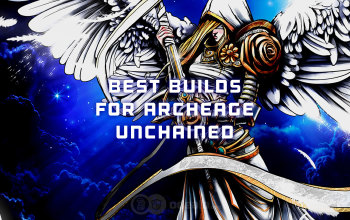 The Best Builds for Archeage Unchained

The Best Builds and Character Archetypes
For ArcheAge Unchained

MMORPG Players like to have freedom of choice when it comes to character building and possible playstyles. In most old-school MMOs this "freedom" was reduced to the class choice on the character creation screen and an occasional secondary class choice sometime during leveling. The real game-changer in this regard was the system introduced in ArcheAge, which was later re-released in ArcheAge Unchained with some minor tweaks. In these two games, you have a choice of 12 unique skill trees... and you select three of them at a time to make your class. After some #quickmaths, we get a total number of 220 unique and different class choices! But wait, ArcheageUnchained class system does not stop there; on top of all this, you can freely swap out a skill tree for another one. This bumps your character's versatility and adaptability to a whole new level - you can tailor your build as you go and adjust it for any situation. There is one considerable downside to this, however, mainly, you have to level up from 15 to 55 on each of the trees you want to use (players will often stick to their three preferred skill-trees and swap them only after they reach level 55 and want start to do some grindy end-game stuff).

Skill trees in ArcheAge Unchained are divided into two main categories; Supplemental and Main. At the character creation skill, you are able to select three main trees, and supplemental ones become available later in the game (you can swap any of your trees for any other tree by talking to a Nui Priestess or a Skill Manager).

Note: We will not go over the character creation/development here. Please refer to one of our Build Guides for that.

Below you will find the complete list of all our ArcheAge: Unchained Builds and character Guides. We will try to include all core information for each of the builds, however, please keep in mind that the game's Class system is very flexible and you will be able to tweak each of the featured builds to your liking without too much of a problem. We will gladly accept any feedback or suggestions on how to improve/tweak our builds, so feel free to experiment and inform us about the results. 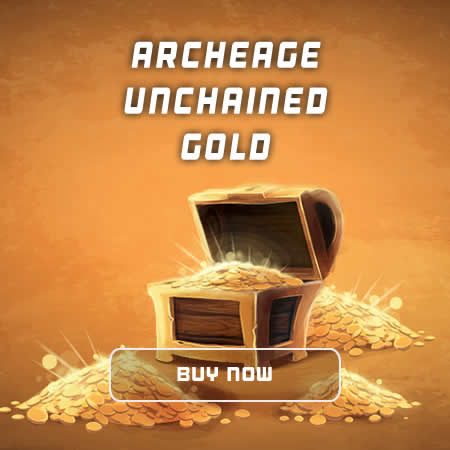