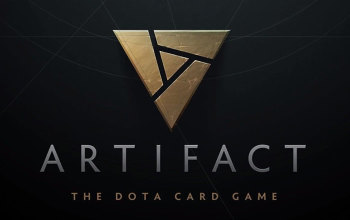 Go back to the main: Artifact Wiki Page

Heroes Cards are the most powerful Cards in Artifact. There is a wide variety of Heroes in Artifact, with each Hero possessing their own unique ability, attributes, and playstyle. There is currently a total of 44 Heroes in the initial set of cards players will receive upon launch of the game. Each deck consists of 5 preselected Hero Cards, and Heroes can be categorized in four main colors:

Other important facts about Artifact Heroes:

The layout of an Artifact Hero Card 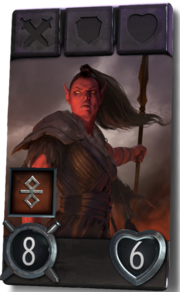