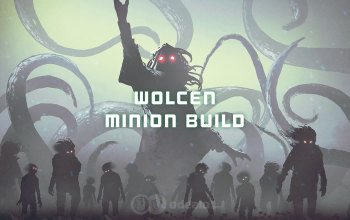 A Class Archetype based on summoning hordes of minions is very difficult to balance properly. Often, it will fall into one of the extremes - either it will be overpowered, or almost unusable. In Wolcen, the Minion-Based builds were very underwhelming at first, but now they start to take shape, and with the new (and, hopefully, upcoming) changes they slowly become fun and competitive. If becoming a Necromancer - a master of the dark arts who causes decay and destruction and defies the death itself by rising dead to serve him as mindless minions - the following build is definitely worth a try.

Important note: This is a beta version of our "Necromancer" Summoner Build that we have just recently started working on. It shows quite a lot of promise, especially after the recent ability changes, but it still is somewhat weaker than other, more "standard" builds. Thanks to the ability to summon minions and quickly spread ailments among enemies, the build offers a unique style of gameplay that will appeal to fans of fantasy Necromancers. As mentioned earlier, we have just started this "project" so we are still far away from determining the perfect mix of active and passive abilities (it is possible that we will swap some of them around in the foreseeable future. Moreover, we will definitely try to add new passives as we level up our characters). More passives and gear testing, as well as some further changes on the Wolcen's team side, are required to finetune the build and make it fully end-game viable. Despite lacking in some important aspects, the build offers refreshing gameplay experience and is definitely worth a try.

Our "Necromancer" Summoner Minion Build plays out just like a real Necromancer-type character would. It afflicts enemies with terrible curses and causes them to slowly decay as various DoTs chip their life away. It summons hordes of undead minions that fight at his side - they are fragile but easily-replicable and they are useful even after they get destroyed (they sometimes drop Health Globes). It can create a powerful and vile Golem that serves as a personal Tank and bodyguard. And on top of all this, it has an ability to leech the life out of his enemies. The basic gameplay schematic of the build looks as follows: You summon the Golem if it somehow died and cast Juggernaut to protect yourself from incoming Damage (you can also use Juggernaut to burst down enemies, thanks to its passives). You place the Vortex underneath enemies, you point at the place of the Vortex and cast a Plaguebringer at the same location, and then you jump to the same spot with the Light-Bringer - doing this maximizes the number of applied aliments. In the meantime, you summon Zombie Archers that help with the DPS and re-apply Juggernaut if needed.

For this Minion and Aliment-based build, you want to focus on Ferocity for increased offensive capabilities, mainly the Spell Critical Chance Score. The higher your crit chances are the better. To increase your resilience and supplement some of your passives, you want to take a healthy amount of Toughness as well. If you feel confident in your ability to dodge blows, you can forgo some more Toughness in favor of even higher Ferocity. When it comes to Wisdom and Agility, they are not worth it; you can put some points in if you find it really necessary, but it will be a waste of attribute points.

Below you will find the recommended Passives for our "Necromancer" Summoner Minion build. As a summon-based build should, it grabs passives that increase damage end resilience of your minions. Moreover, some of the build's Passives are allocated in a way that maximizes Aliment's effectiveness, Casting efficiency, and Survivability. Overall, the build is focused around summons, but it supplements them with powerful curses (because what would a Necromancer be without an ability to afflict his enemies with terrible blight and decay?). 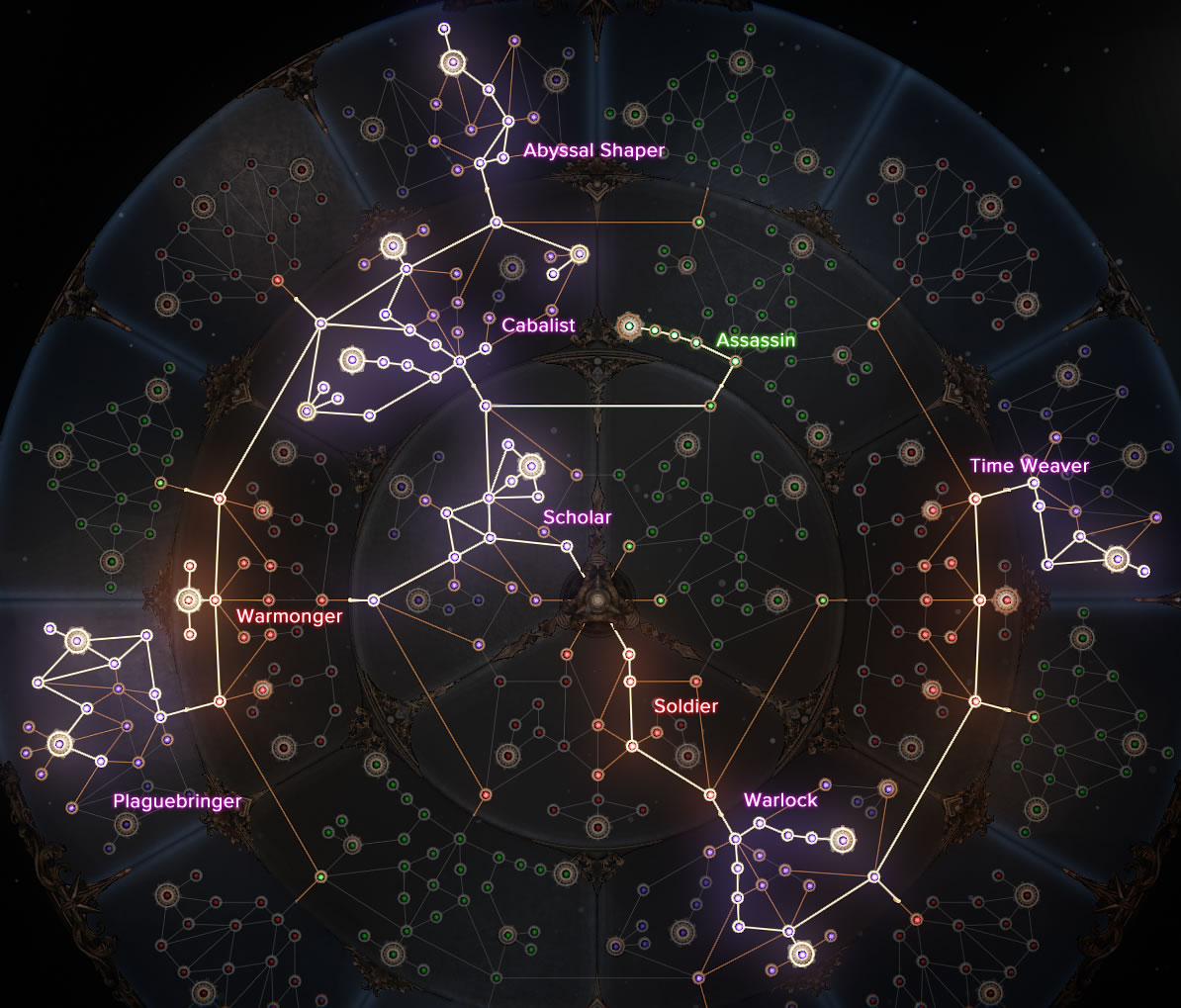 Note: This build is based on Melee and Catalyst Active Skills, so dual-wielding these two will be necessary. Alternatively, you can replace Juggernaut with a Catalyst/Staff spell and equip a Staff instead of a Melee weapon and a Catalyst (however, this will considerably decrease the build's survivability).