Try out this close to invincible Rhino Tank solo build. See how it feels to run around not giving a damn about the incoming damage

Rhino is one of the most popular tank Frames in Warframe. It grants very high effective Health, and with the Rhino Charge ability, it's also extremely enjoyable Frame to play. Our suggested build revolves around maximizing Rhino's defenses, and it is a build most suitable for solo-play.

In this build, mods are centered around increasing Rhino's effective Health and making him a nearly invincible tank. While this build does not provide much team utility, you will definitely stay alive, and be able to revive your team mates. With the following mods your attributes will be at: 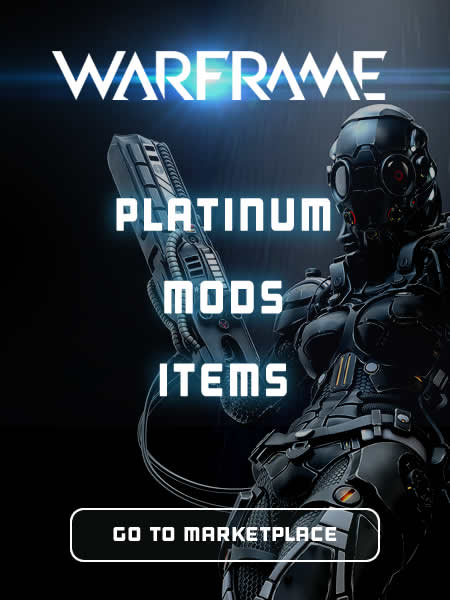