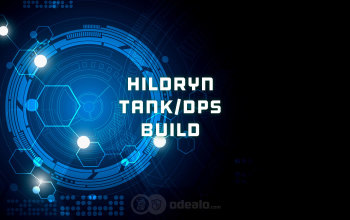 Hildryn is a very unique Warframe, which has one of the highest Shield Capacities in the game and uses it as Energy to fuel up its abilities. This build is oriented around maximizing Ability Radius and Efficiency to freely use all the Abilities and maximize the radius of Aegis Storm. Our Hildryn build is very durable - your Shield recovery rate is higher than the incoming damage. It's fully viable for solo play, however, you will struggle against certain enemies with rather low DPS output and low Ability Power. It's recommended to use this as a combination of Tank/Support build

Below you will find all the recommended Mods and Stats for our Hildryn Build. We recommend maxing out Ability Range and Efficiency to allow undisturbed use of abilities even during the toughest encounters. You should also get the Adaptation Mod, which makes this Hildryn nearly invulnerable when it kicks in. 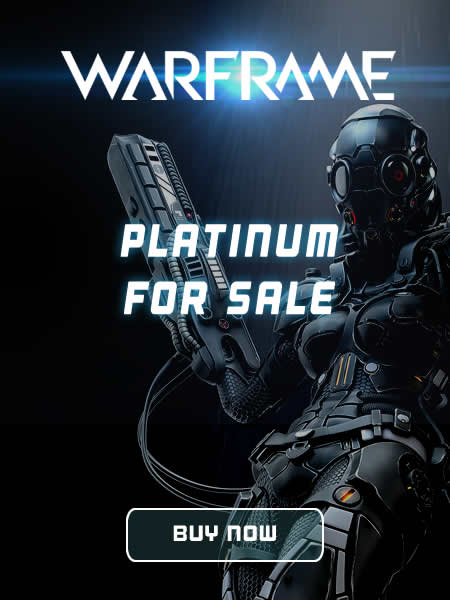