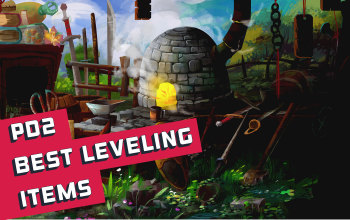 Good equipment is extremely scarce at the start of a Season and you will be lucky if you get a single Unique drop on day one (and even luckier if that drop will turn out to be useful to you). What you can get quite reliably are Runes, Jewels, and Gems. Because of this, the only reasonable way of getting solid equipment on day one involves crafting (both Crafted Items and Runewords). This guide goes over most of the early-ladder-viable Runewords and Crafted Items that should allow you to start strong in every new Project Diablo 2 Season.

Early in the Ladder, Runes are much easier to obtain than specific items, so Low to Mid-level Runewords will be your main source of power during the first few days of a season. Before we give you the list of the best Early Ladder Runewords, let us remind you of some of the basics:

With that done, let's proceed to the list; we will start from the very early game stuff and then proceed to Runewords you should aim to get a bit later (but still in week 1, we'd say):

Note: The next few Runewords are harder to get (as they require higher tier Runes), but you should be able to farm for them without too much of a problem, once you beat the game on Normal and proceed to higher difficulty levels, where higher tier Runes are more common.

Project Diablo 2 has introduced substantial changes to Crafting. In PD2, you can use ANY item of the specific type (in LOD it was a specific item) as a base of the recipe. This means Blood Gloves can be made with any Magic-quality Gloves, Caster Helm can be made with any Magic-quality Helm, etc. Moreover, in PD2, you can upgrade crafted items (this uses the same recipes as rare items). All of this is done with your favorite item - the Horadric Cube.

Crafted Items have three to four fixed attributes, in addition to attributes of the base magic weapon used in creating them. Also, you can't predict what level will they require as that depends on the unidentified base weapon used in the recipe; this means that you might not be able to use your crafted item immediately - keep this in mind when crafting. There are 4 Crafted "sets" and each one consists of 9 pieces (Boots, Belt, Ring, Gloves, Shield, Armor, Weapon, Amulet, and Helm:

Crafting is RNG-heavy as you simply can't predict what attributes and level requirement the end product will have. However, you can choose which item type to craft based on the three Fixed Attributes every Crafted Item has. Most of the time, the end results of crafting won't be anywhere near as powerful as Runewords or Unique Items, but they should still come in handy during the first few days of the Ladder. Below we present you our choices of worthwhile early-game Crafted Items. 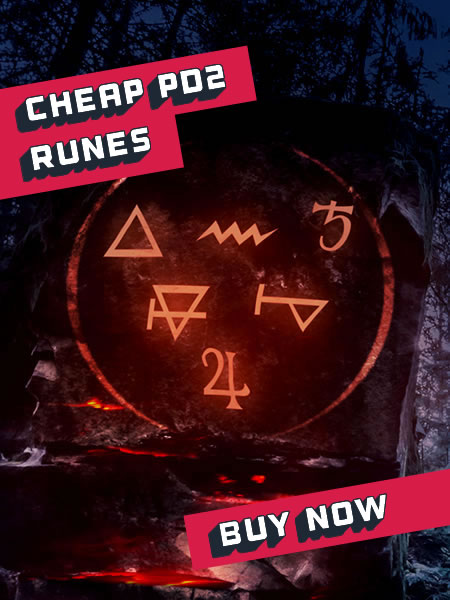