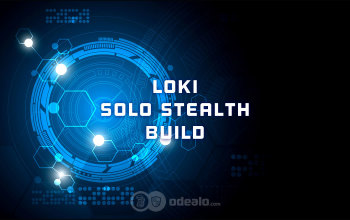 Loki is the best CC (crowd-control) and Stealth Frame in the game. While Loki's upfront power is not top-tier, it possesses a number of extremely useful abilities and can run with invisibility for as long as you desire. It makes Loki the best Frame for Stealth-type Missions and playing solo.

Loki is dependant on Mods that increase Power Duration and Power Effectiveness in order to maintain its' invisibility. At the same time, Loki has no direct DPS abilities, which makes it redundant to increase Power Strength, allowing more Utility and Defensive Mods to be used. With the following Mods your stats will be at: 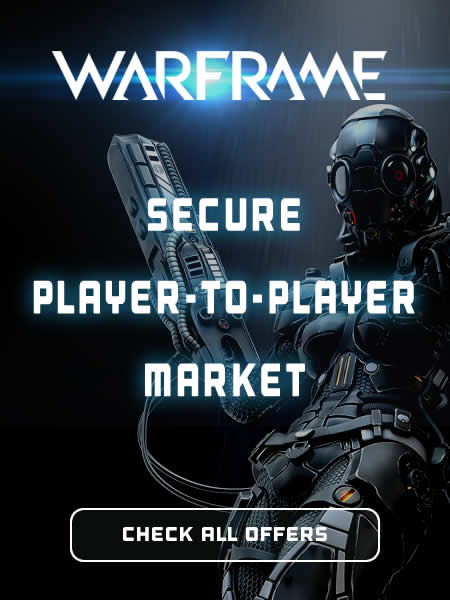