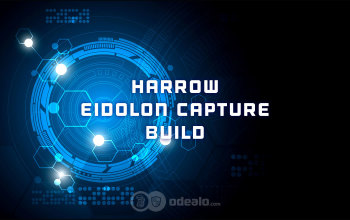 Harrow is a solid, but unconventional Frame. It does not match the regular Warframe's playstyle. Harrow's potential highly depends on the player's skill and experience to use his abilities in proper order. Harrow is based on building up Shield and using it to boost the DPS of itself and nearby allies. While Harrow does not excel at any particular Mission type, it is one of the best Frames for Eidolon Bosses capture. Also, unlike all the other Frames, his biggest downside may be his own team's composition.

Our Harrow build relies on high Ability Duration and Power. Harrow is a Shield-based Frame, which means taking Redirection Mod is a must-have. With our recommended Mods, your base Harrow stats should be at: 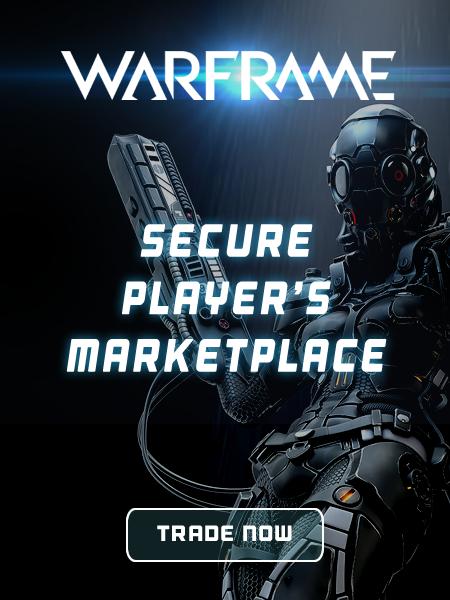