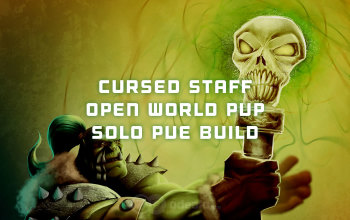 Versatile build which can do just fine in both PvE and PvP. It's based on very high Damage over Time and has solid mobility

Check out our other Albion Online builds

Setting your character up for PvP or PvE each time you want to do something different in the game gets annoying after a few Gear switches. There are a lot of universal builds, but few of them can be called Top Tier in both PvP and PvE, and they often require some adjustments and/or gear changes anyway. With this in mind, we have tried to come up with a build that works in both Solo PvP and Open World PvP/Ganking without any adjustments.

This build is designed as a versatile Solo PvE/OW PvP sustained Damage dealer, and has access to solid mobility, self-heals, and defenses that make it sturdier than most other builds without sacrificing its offensive power. Being designed for Solo play, it is on the weak side when it comes to group support and group utility, however. 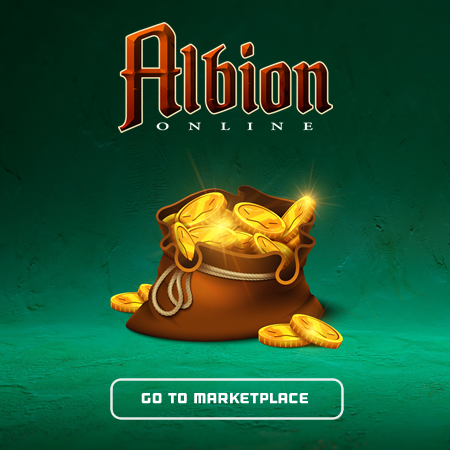