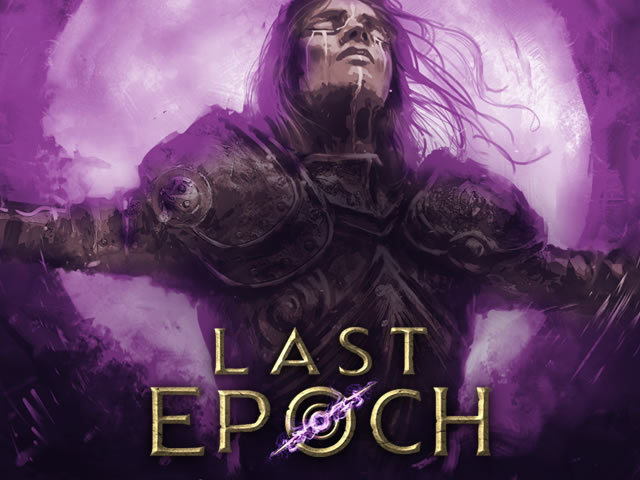 Every player who has ever played an ARPG knows that dropping a perfect piece of gear is extremely rare and, sometimes, simply impossible (with a notable exception of some very lucky legendary/unique drops that happen on rare occasions). The games are set this way on purpose as it forces players to focus on gearing up more, makes good gear very valuable, and creates a solid base for the economy if paired with good secondary gear sources and an upgrade system (in multiplayer modes - in solo play, it makes gearing up extremely difficult sometimes). Because of this design choice, crafting - the most important source of "good" gear in ARPGs, is always an inherent part of these titles' gameplay. LE is no different in this aspect; it features a well-designed and fair (not pay to win or heavily rng-based like in some other titles) crafting system based on Last Epoch Shards that can be fused into gear to modify its statistics.

In Last Epoch, the Crafting system allows you to improve and change your equipment's properties by modifying (changing, removing, or adding) its Last Epoch Shards. Set pieces and gear of Unique quality cannot be modified through crafting, however, they sometimes feature very powerful bonuses, that are not otherwise obtainable. This makes some of them much more powerful than even the best pieces created through crafting.

To open the Crafting Window in-game, you have to press the "F" key (this key bind can be remapped in the options); doing this will bring up an extensive crafting menu which may seem a bit baffling at first - you can press the "?" button, located on the top, to quickly learn more about all the functionalities the Last Epoch's crafting system has. After you place your chosen piece of gear in the crafting window and choose one of the Last Epoch Shards from your inventory, a few important pieces of information will appear below:

*Chance of Fracture is calculated from the following formula: Instability + [5*(AffixTierLevel - 1)] and always equals 0% if an item has 0 instability.

Obtaining crafting items in Last Epoch is seemingly easy as they will occasionally drop from monsters as random loot. In reality, however, getting all the Last Epoch Shards you need might be a bit tricky as there is quite a lot of them which makes dropping the right ones quite unlikely. Once picked up, crafting items will be stored in your character's regular inventory; right-clicking them will move them to a special crafting storage space with unlimited capacity (which is handy as otherwise, they would clog up your inventory very badly). There are three types of crafting items in Last Epoch:

Which Affixes You should add to your Gear

Each Build will require a separate set of affixes to make it work, however, some of the bonuses are much more universal than others. Here are some examples of solid Affixes, together with build archetypes they work the best in:

Odealo is one of the most popular online real-money trade hubs for Last Epoch. We offer a safe player-to-player trading platform, comprehensive buyer and seller protection, and completely free registration. Moreover, all features available on our site are (and always will be) free of charge. On Odealo, you can safely Buy Last Epoch Shards of all kinds; our stocks are almost unlimited and, if the Shard you are looking for is not currently available, you can make a custom order with one of our Sellers and they will fill it in no time. On top of that, our transaction fees are the lowest in the business, which guarantees very attractive prices. Don't hesitate, join our rapidly-growing community and take full advantage of our innovative services. With our help, getting all the Last Epoch Shards you need will become easier than ever before.